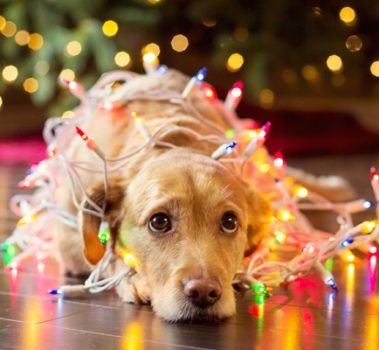 December 4, 2017
As the holidays approach, pet owners must be especially vigilant when it comes to our 4-legged family members.  Typical holiday foods and decorations can present a minefield of dangers to your pet. Here are some warnings issued by veterinarian Dr. Oscar Chavez, BVetMed, MRCVS chief medical officer for JustFood ForDogs: TRADITIONAL HOLIDAY FOODS: The pancreas […]
Read More
2
0 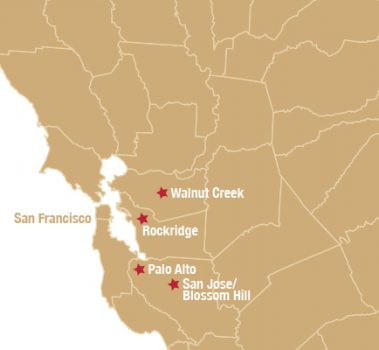 JustFoodForDogs Expands to the Bay Area!

June 25, 2017
JFFD is very proud to announce our expansion into the Bay Area. We are thrilled that after six years of serving Southern California, our proven healthy, whole-food dog recipes will now be available in our new Bay Area Pantries; at Pet Food Express (PFE) locations in Palo Alto and Rockridge (Grand Opening 7/15), and Walnut […]
Read More
6
12 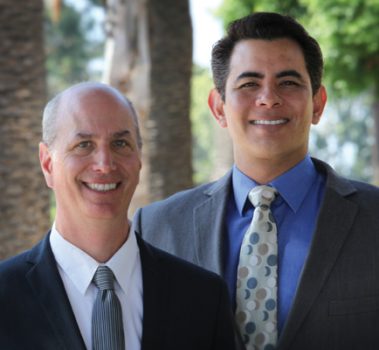 Modern Topics In Nutrition: An Interview with the experts

May 28, 2017
Fresh, whole-food recipes are the latest progression in veterinary nutrition; for many pet parents, and vets, processed dry food and cans are no longer the norm. To evaluate the true benefits of these types of recipes, we talked to two prominent Southern California veterinarians: Dr. John Tegzes VMD Dipl. ABVT, board certified in veterinary […]
Read More
1
4 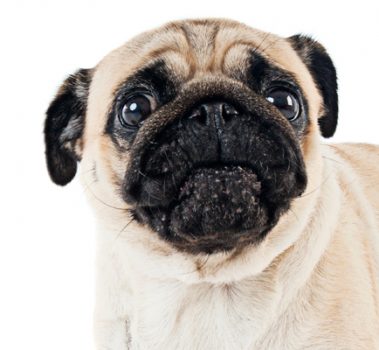 How to Choose Dog Food for Picky and Finicky Eaters

April 27, 2017
Does this sound familiar? You are thrilled that you finally found the world’s healthiest dog food at JustFoodForDogs, however, you have a dog that is prone to being a picky eater. Your dog loves the food now, but you are terrified that he will become bored of it and start being picky (finicky) – because […]
Read More
9
4 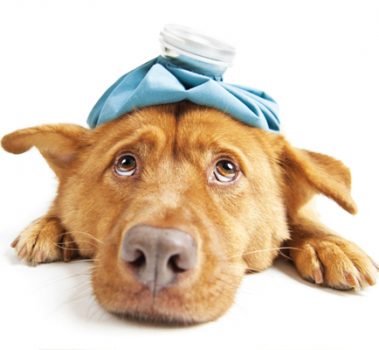 April 3, 2017
This past month marked the 10-year anniversary of one of the worse consumer recalls in American history: the Melamine Pet Food Recall of 2007. Among our core values at JustFoodForDogs, we strive to be relentless advocates for pets and also to drive change in the industry. For this reason, we thought it would make sense […]
Read More
3
0 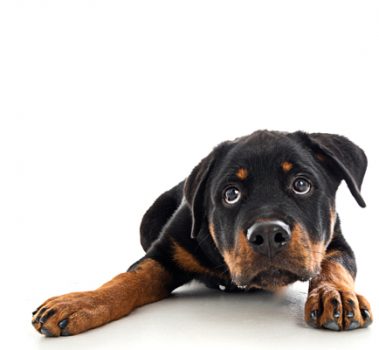 Why do Dogs Eat Their Poop?

February 24, 2017
Dog Photograph by DogmaPetPortraits.com When dogs eat their poop, it’s called coprophagia; the thought of it sounds absolutely disgusting. Yet the consumption one’s own fecal material is not uncommon among animals, and in some cases (as with rabbits), is an important part of their metabolism and nutrition. But dogs aren’t’ rabbits (and humans think it’s gross) […]
Read More
8
3 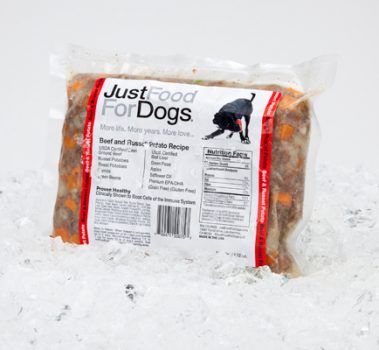 January 31, 2017
(Adapted from the USDA website on safe food handling: Here) Uh, oh! You just got home and forgot to thaw something for your four-legged family members’ dinner. You grab a package of JFFD Beef and Russet Potato or JFFD Chicken and White Rice and use hot water to thaw it fast. But is this the […]
Read More
27
7 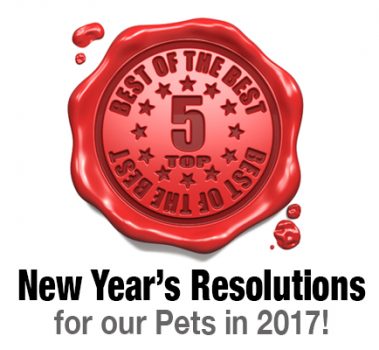 November 28, 2016
Dog Photography by Dogma Pet Portraits In 2017, JustFoodForDogs will embark on the 6th year of our mission to improve the quality and length of life of as many Pets as possible, through a proven, balanced, whole food diet. As we renew our resolution, it occurred to us that this is also a great time […]
Read More
1
0 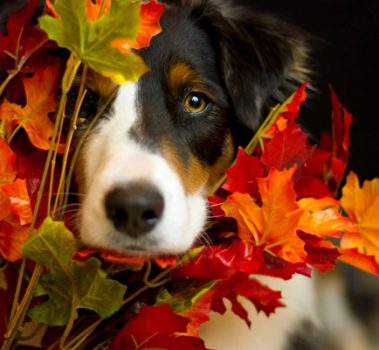 October 28, 2016
Tis the season … for pancreatitis! The pancreas is a small digestive organ that helps Pets digest fat, among other things. During the holidays, we feast on wonderful and tasty traditional dinners that can include: turkey, pork, pot roasts, etc. As we enjoy these meals, we usually create left overs that are made up of […]
Read More
3
0 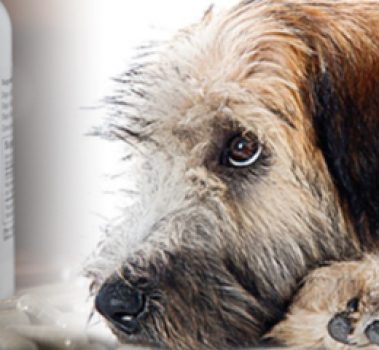 Keeping Our Pets Calm During Halloween

September 25, 2016
Halloween is many people’s favorite day of the year, but for our four-legged family members, it can be very scary! All of the sudden, nothing is what it seems; even the days leading up to Halloween can be spooky! There are various hazards including: candy, costumes, constantly ringing doorbells, and decorations. It can be a […]
Read More
1
0
Load More
234510
page 3 of 10
Categories
Recent News
Pet Photography by Dogma Pet Portraits
Copyright JustFoodForDogs®, All Rights Reserved © 2015
Contact Us